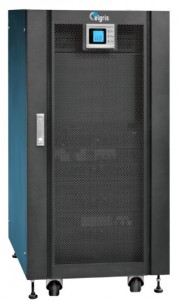 The limitation of the AC coupled systems like a generator combined with a normal grid connected inverter lies in the maximum penetration of solar power. Due to the nature of a generator, there must be a certain load on the generator to prevent it from consuming excess fuel and ensure a smooth and stable run.

To overcome the additional fuel consumption and allow a greater solar penetration for the Diesel-PV hybrid system, elgris developed a new topology. The elgris inverters are DC coupled. This means that the generator and solar system are inputs for the elgris hybrid inverter and the output is made of an inverter.

This gives the elgris HYBRID inverter the following advances:

The elgris HYBRID inverters work with almost any generator. Also more than one generator can be combined and load sharing between the generators and solar system is handled automatic by the Diesel-PV HYBRID controller. 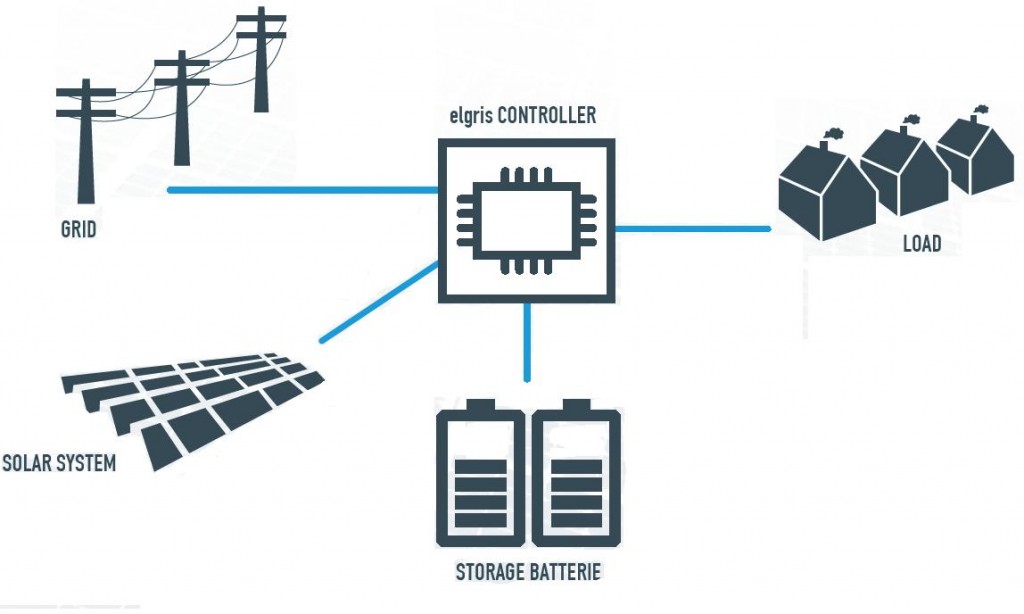